On  March  1st,  Casa  Fernando  Pessoa,  at  Rua  Coelho  da  Rocha  nº  16, closed its doors to reopen them later in 2020, more accessible to all visitors and showcasing a  new museography project which will grant wider access to the writer’s estate.

During the next months, the place where Fernando Pessoa lived his last 15 years will be subject to procedures which will allow us to answer to the growing number of visitors who seek to know more about the author who became, over the last decades, a worldwide symbol of Portuguese literature.

Throughout this period, Casa Fernando Pessoa will continue its activities from different points of Lisbon. This will happen in schools, on the streets walked on by Pessoa, in the neighbourhood of  Campo  de Ourique and other cultural units of the EGEAC  network, such as theatres and museums of the city. We will keep having our walking tours, workshops and other offers from our Educational Service, as well as some of our programming cycles, such as the World Poetry Classes, the Living Poets Society (in partnership with D. Maria II National Theatre) or the Days of Disquiet (in partnership with Fundação José Saramago), in November. 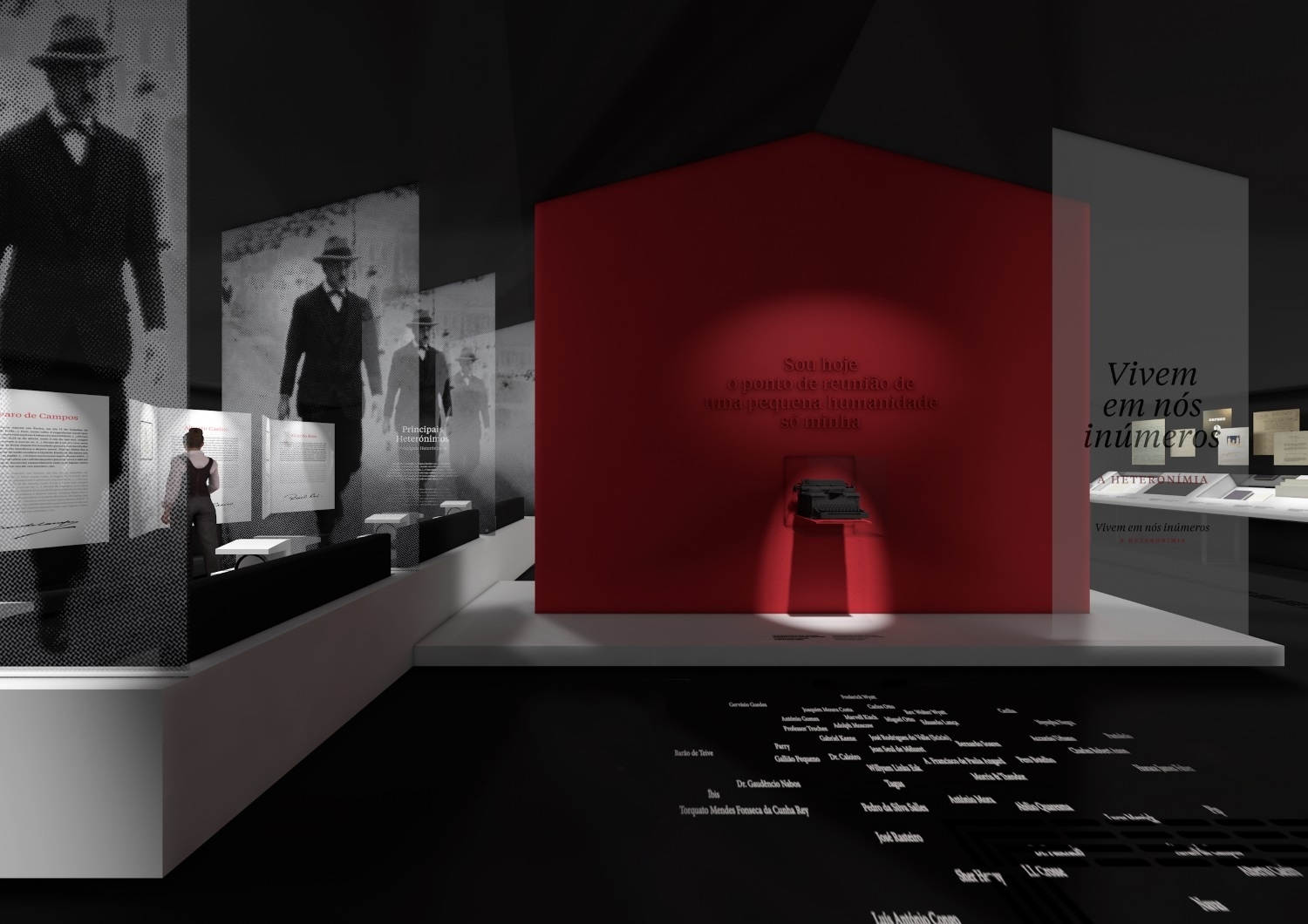 The remodelling project of the building is signed by José  Adrião Arquitectos and the museography project was executed by Gabinete de Design GBNT, from a proposal by the curator Paulo Pires do Vale. Researchers specializing in Fernando Pessoa and relatives of the writer were called upon for the conception of the information contents.  The non-profit organization Acesso Cultura was our advisor in terms of accessibility issues.