Today, Fernando Pessoa is the most widely recognised name in Portuguese literature all over the world. 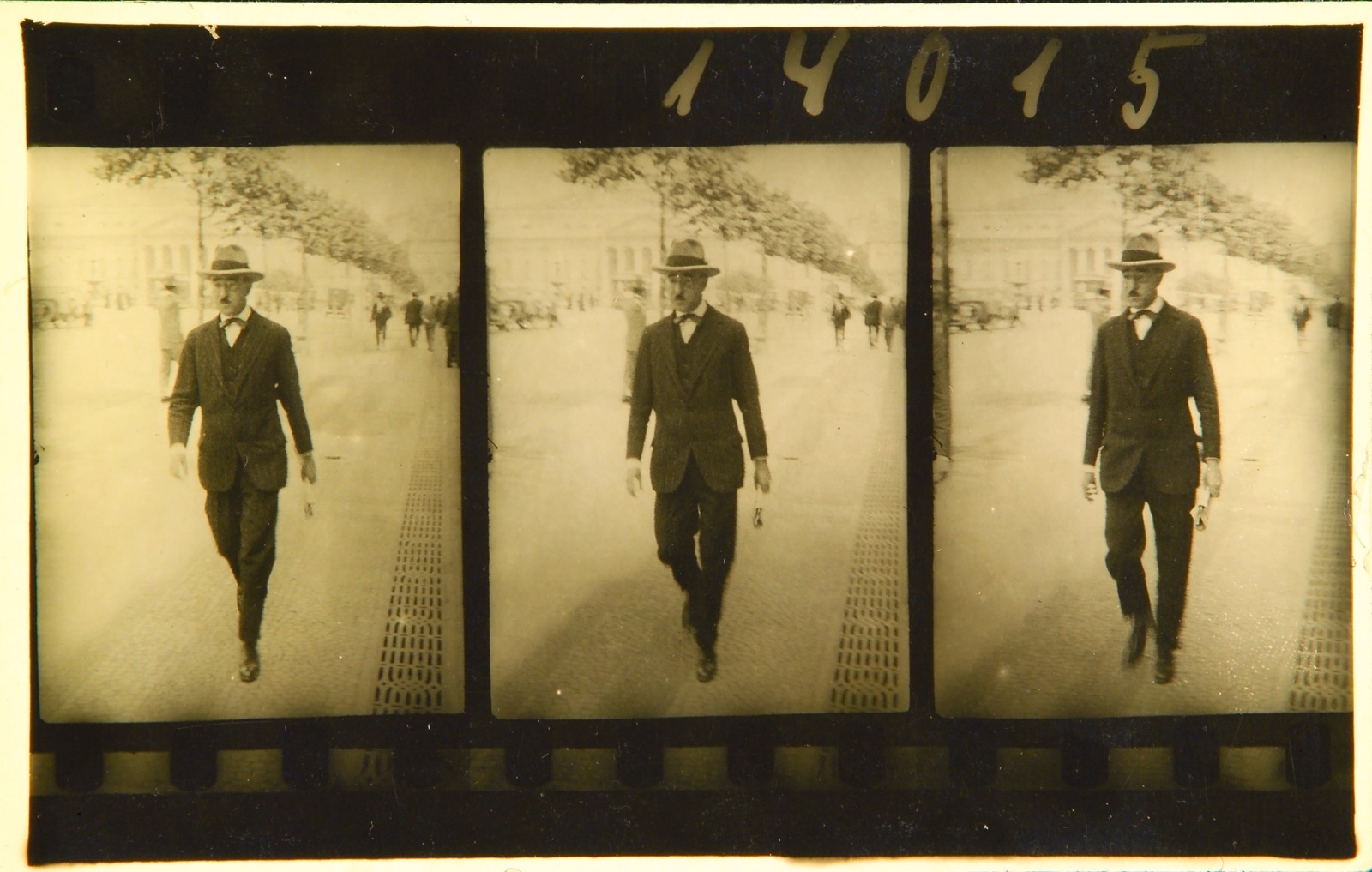 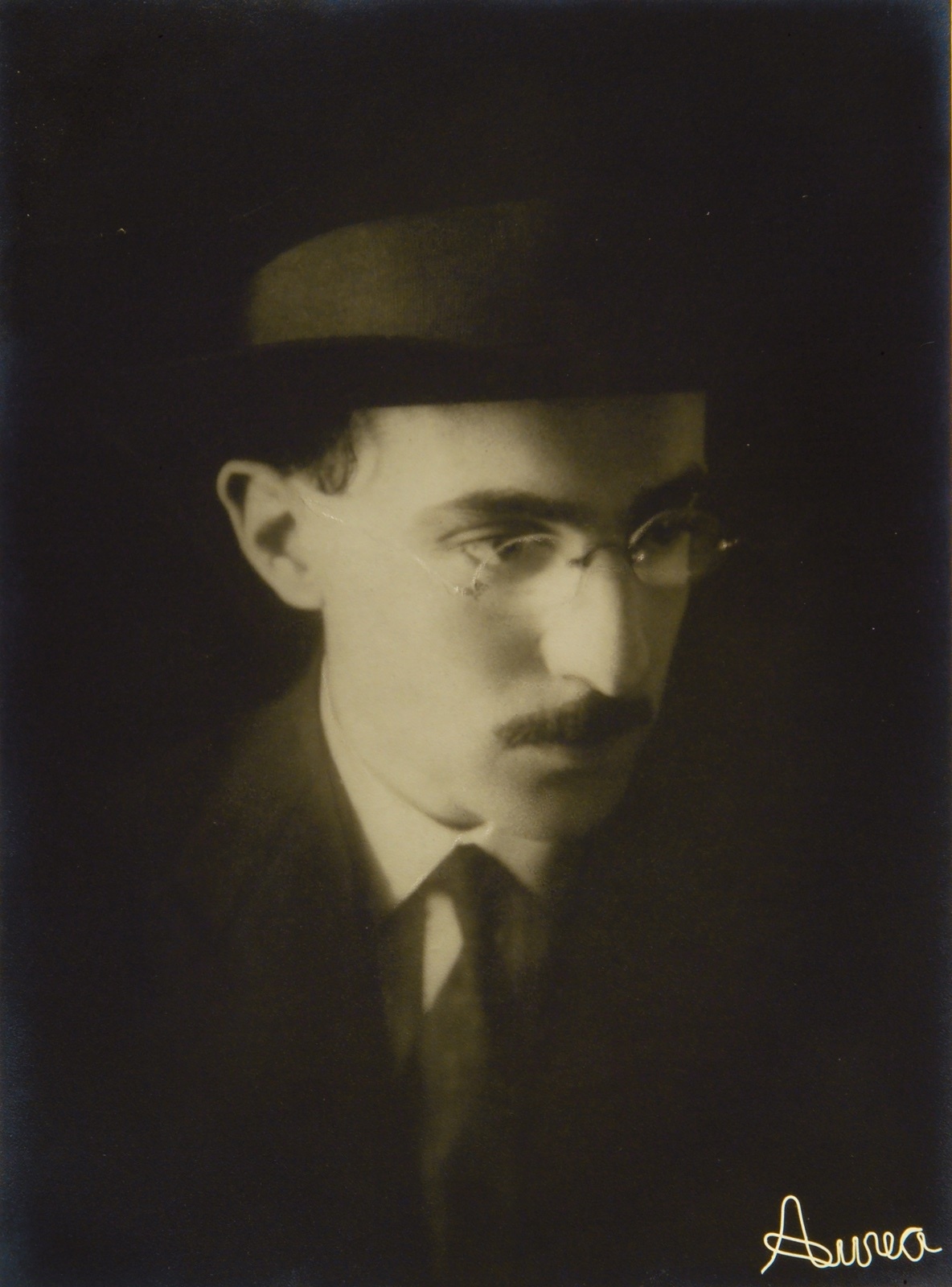 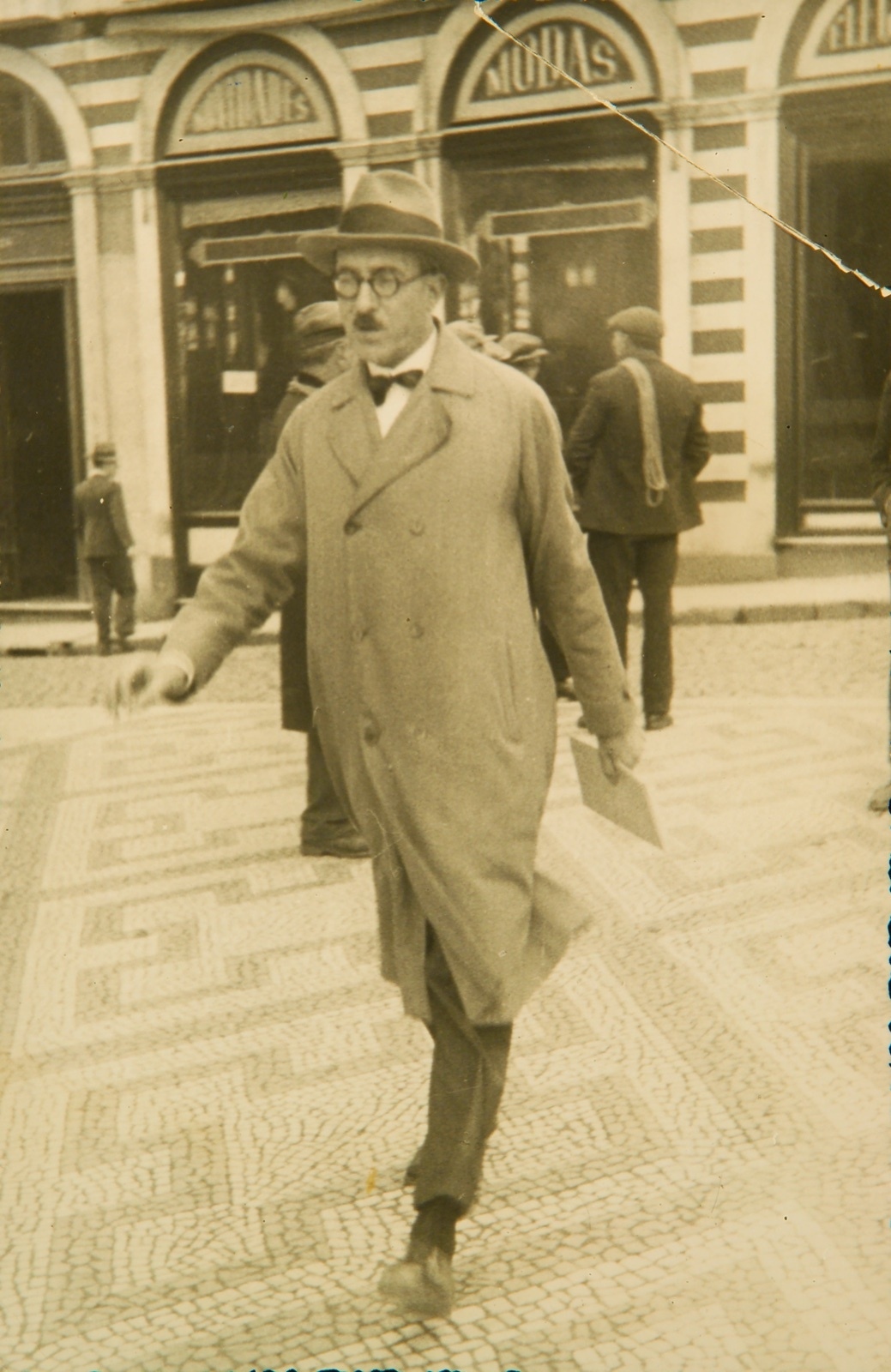 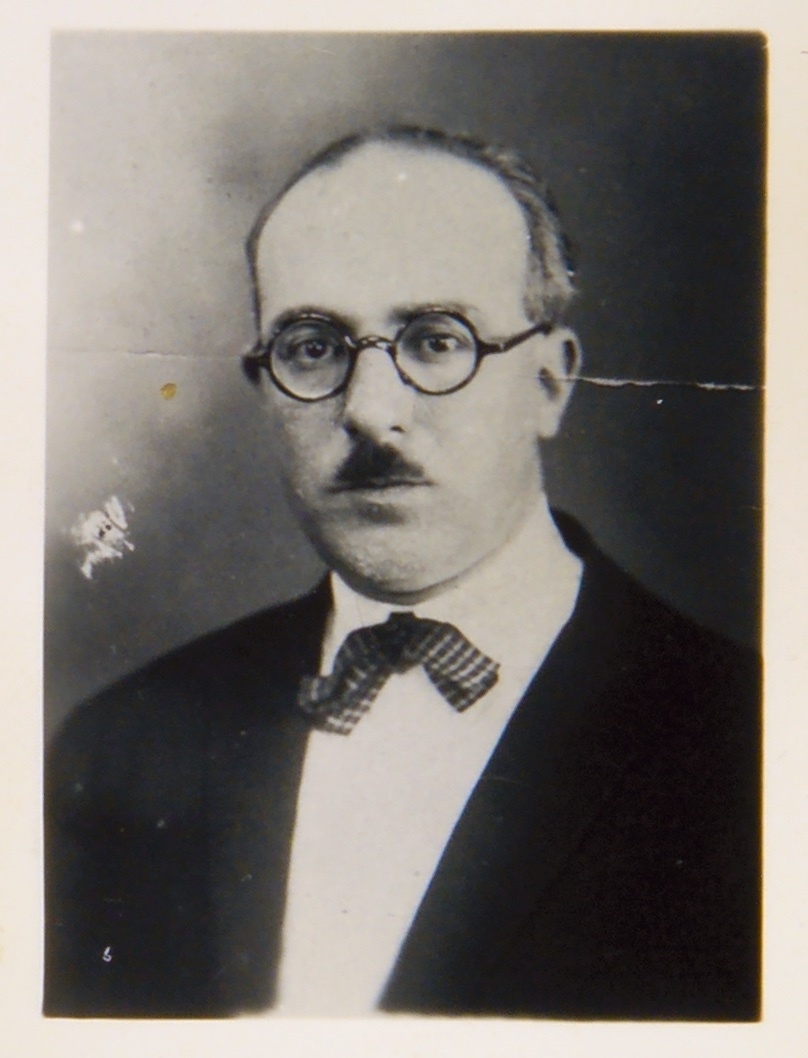 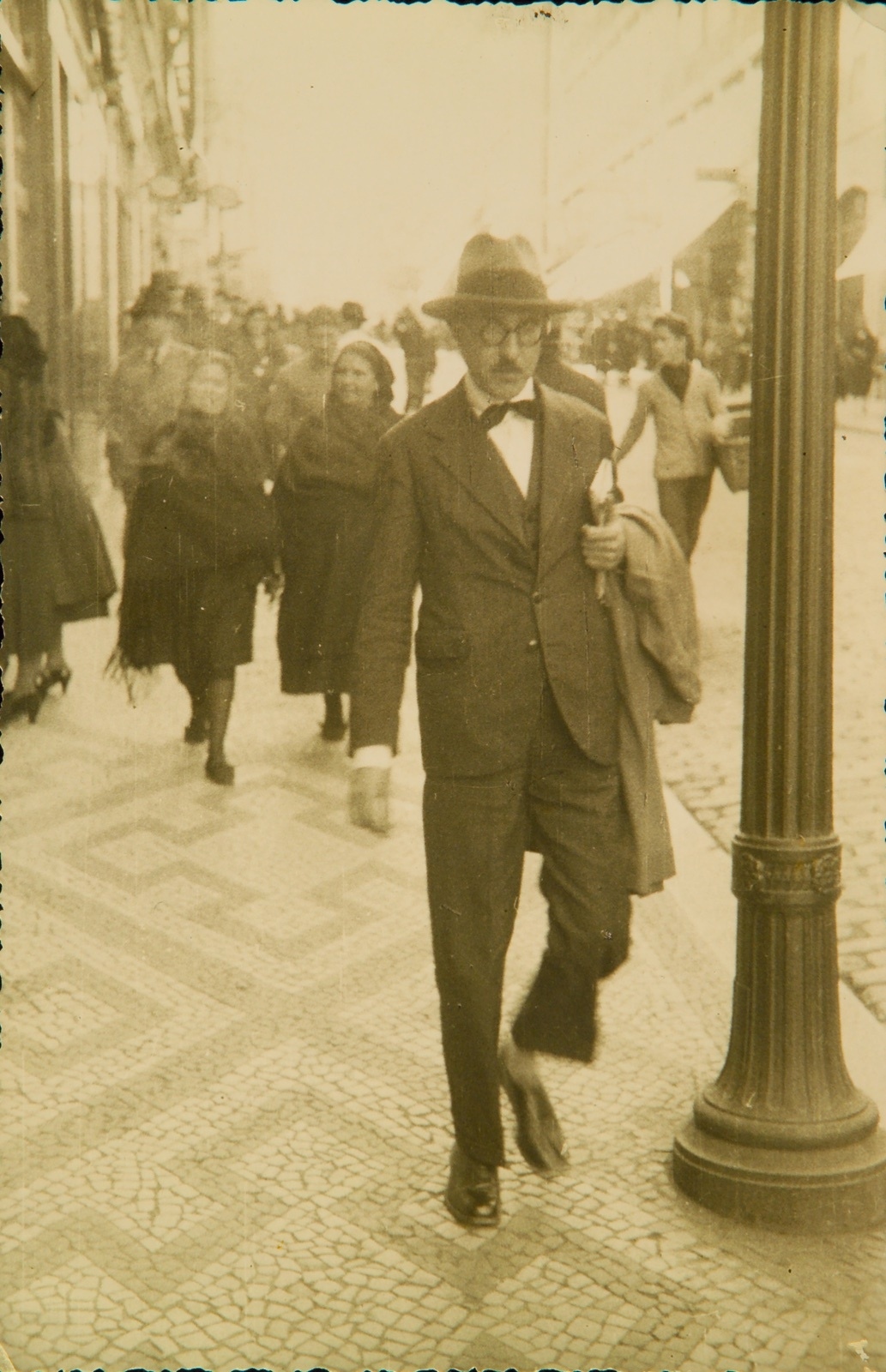 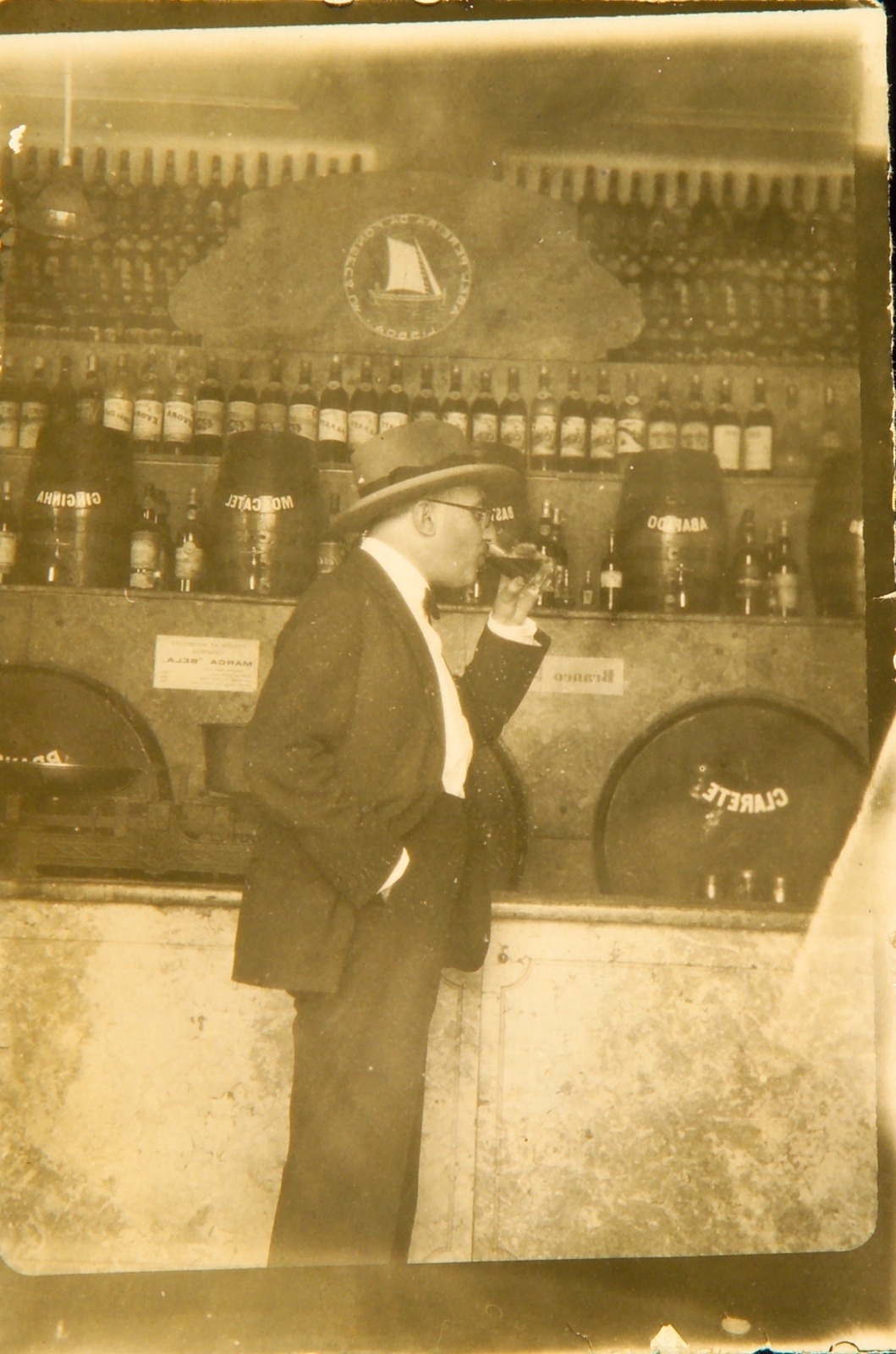 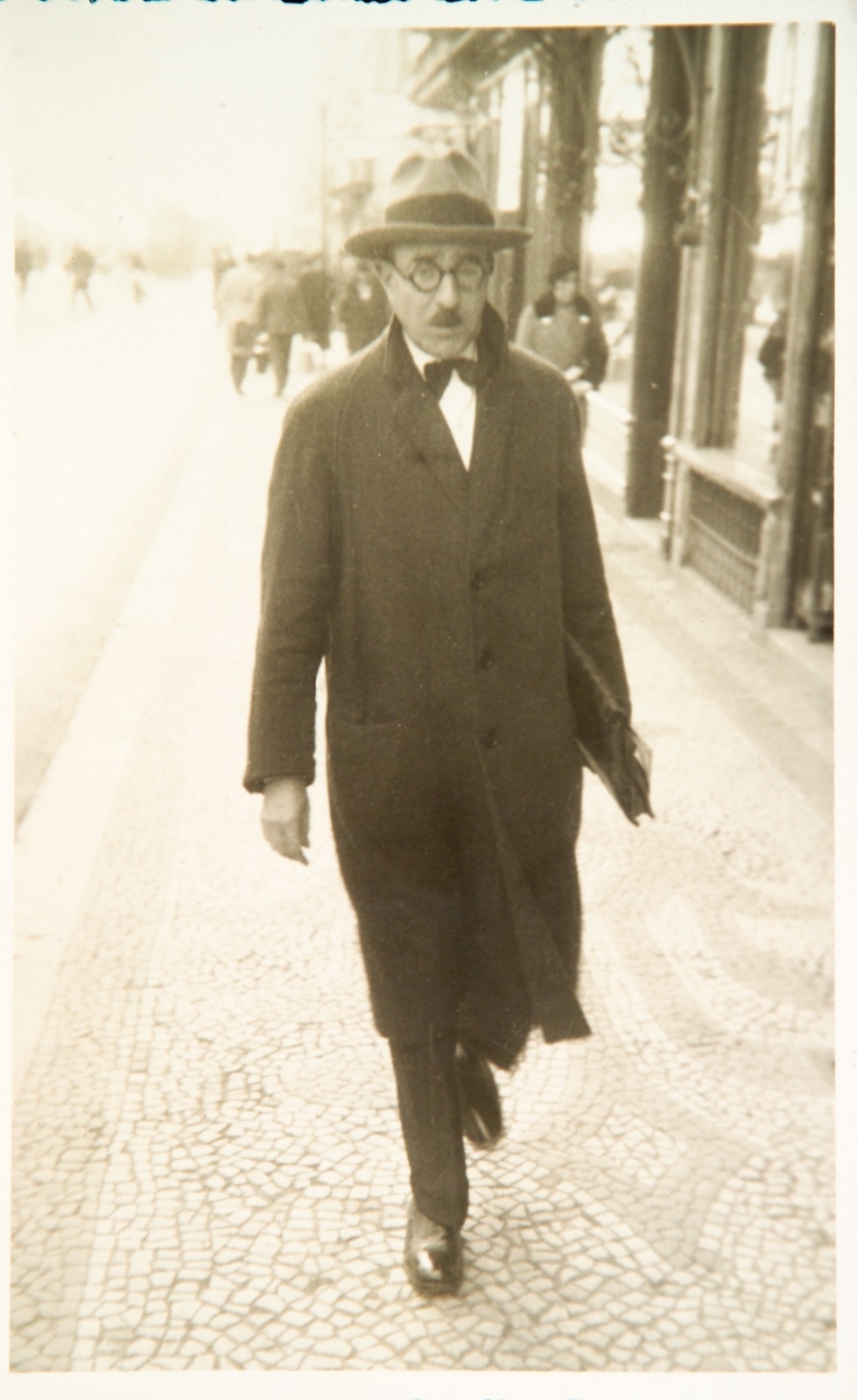 He began writing as a child and did so, above all, in Portuguese, although he also wrote in English and French. He lived to the age of 47, and spent most of this time writing. He considered that being a poet and a writer was not a profession, but a special calling.

He died on 30 November 1935, in Lisbon, the city that was referred to in many of his poems and the setting for the famous Book of Disquiet. It is in this city that his personal papers are to be found, housed at the Biblioteca Nacional de Portugal (the Portuguese National Library), and his own private library, which is kept at Casa Fernando Pessoa and is available for consultation online.