In the Editorial Presença edition, the Book is organized in two volumes. The first features the double authorship of Vicente Guedes and Bernardo Soares, with the justification that only in 1929 Soares appears as a "public and deliberate author". In the second volume, the fragments attributable only to Soares are included.

Later on, Teresa Sobral Cunha made a second edition of her Book of Disquiet for the publisher Relógio d'Água. In it, she gathered all the texts into one volume, but kept an internal two-part division: the first attributed to Vicente Guedes, the second to Bernardo Soares. 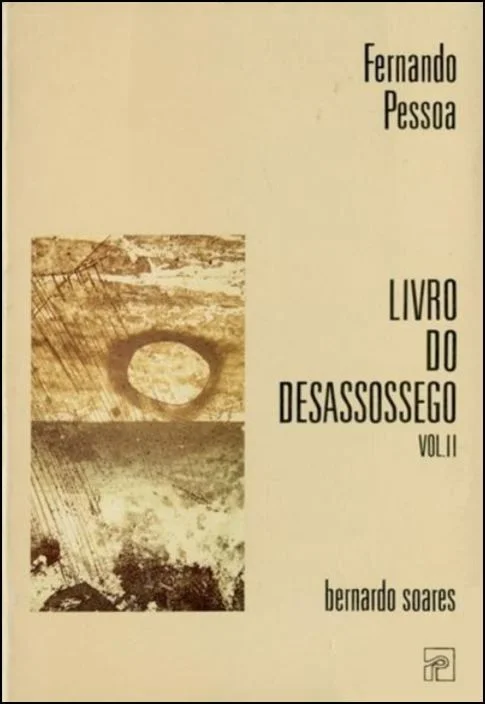